BAE’s AGR-20A Advanced Precision Kill Weapon System is a guidance kit which transforms a standard 2.75-inch (70 mm) rocket into a precision weapon for use against soft or lightly armored targets. Because APKWS rockets are lightweight, low-cost, and modular, they have the flexibility to launch off nearly any ground vehicle, with necessary modifications, and can hit moving or stationary targets on the first shot with low collateral damage.

It has achieved over a 93% hit rate when fired from US Navy and Marine Corps rotary- and fixed-wing platforms in combat. It has also been deployed from Army and Air Force Aircraft. 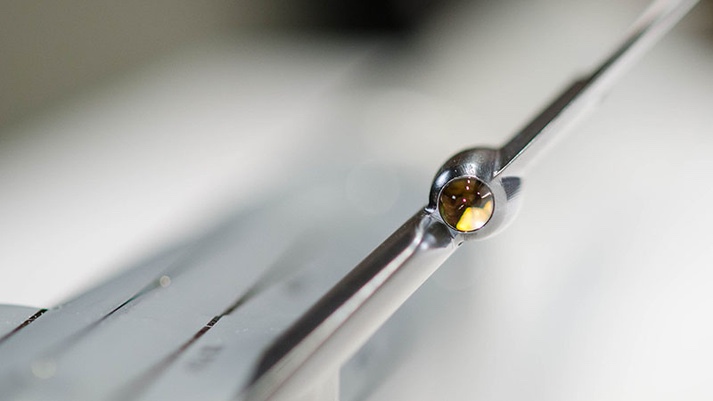 Its accuracy is achieved by the Distributed Aperture Semi-Active Laser Seeker (DASALS) seeker optics that deploy after the rocket is fired. The seekers are mounted at he leading edge of the rocket’s canards and work as one. This enables the rocket to see the entire field of regard, and lock onto laser-designated targets but doesn’t require a seeker in the warhead.


This entry was posted
on Saturday, September 26th, 2020 at 10:00 and is filed under MDM, weapons.
You can follow any responses to this entry through the RSS 2.0 feed.

How To Get Prepared In Only 5 Minutes A Day

How To Get Prepared In Only 5 Minutes A Day

DoorDash teams up to open a restaurant in California

Pfizer dashes hope for COVID-19 vaccine data before the election