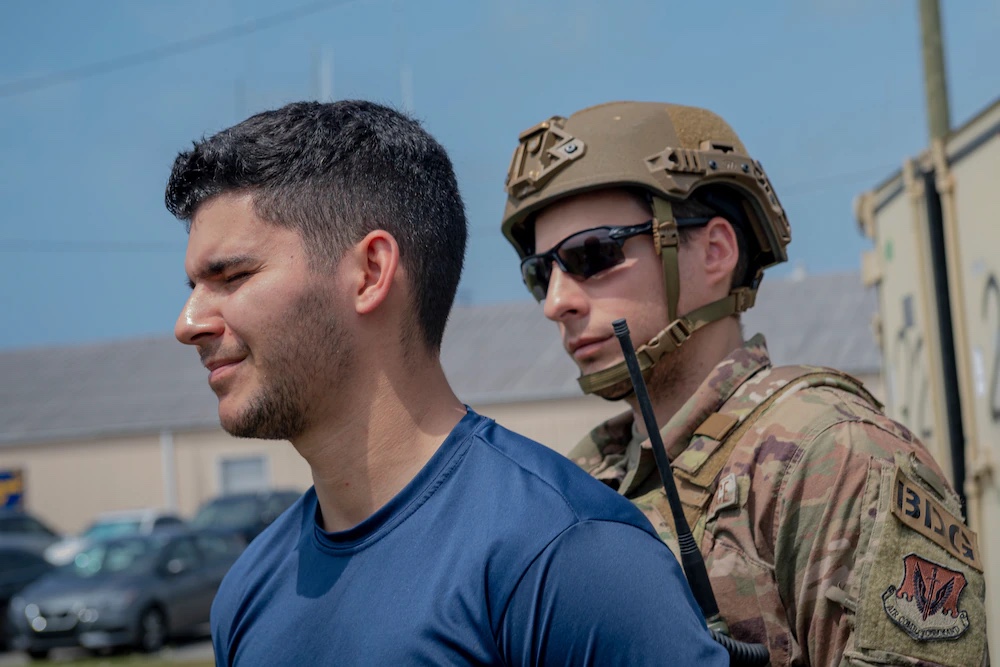 “The (exercise) allowed several ACC units to come together and complete a realistic mission set,” said Tech. Sgt. Steven Ethridge, 822d BDS section chief. “The Air Battle Staff was made up of several functions to include civil engineering, security forces and communications. This allowed the members to understand how actual deployments could require working with other units to accomplish the mission. The 822d (BDS’) role in Agile Flag was to provide the 4th FW with a scalable security element at the FOB in order to facilitate integrated combat turns from multi-capable Airmen.” 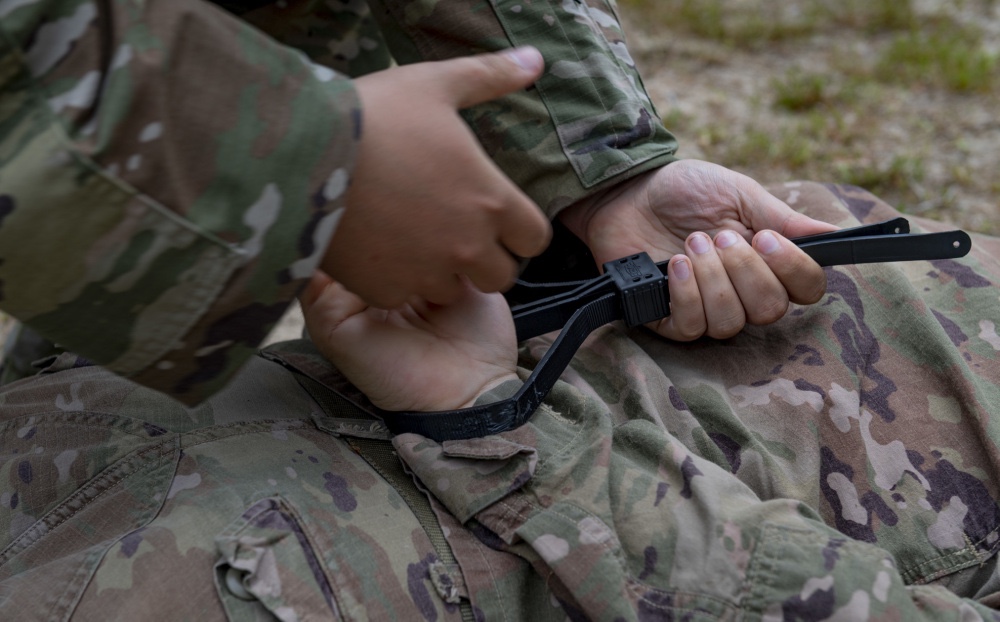 Integrated combat turns are rapid refueling and rearming procedures that allow pilots to get back to the fight as soon as possible. Without a secure base to conduct ICTs, pilots would be unable to project airpower at faster rates.

“(Base defense Airmen) are highly trained and provide a light, lean and lethal force anywhere in the world,” Ethridge said. “We also bring capabilities such as Airborne and Air Assault, in addition to built-in support functions such as (Explosive Ordnance Disposal), medical, transportation maintenance and communications.” 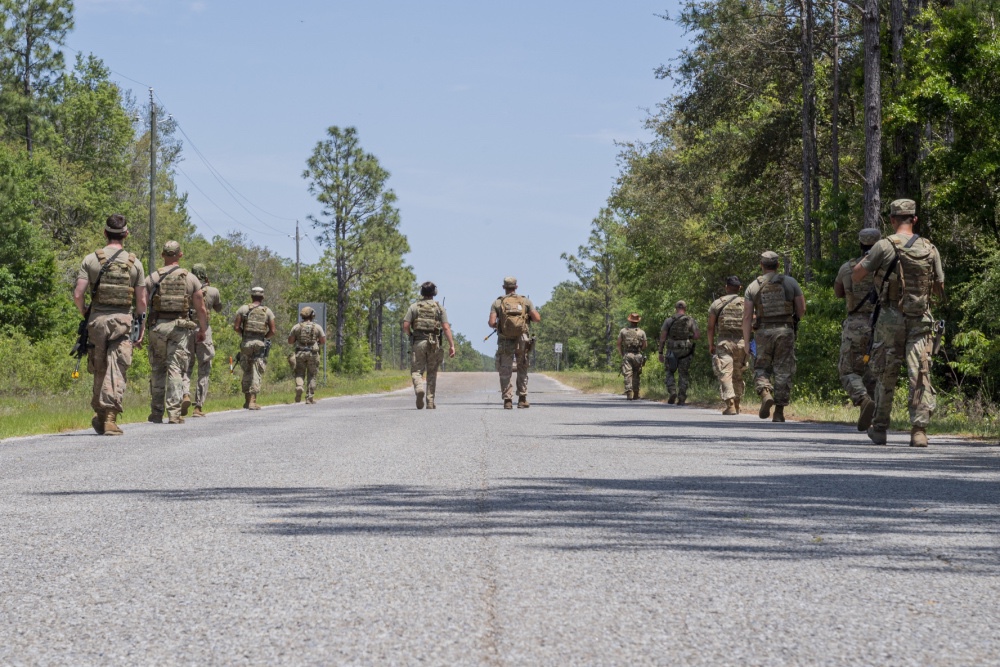 In addition to security, the base defense Airmen acted as opposing forces to simulate a near-peer adversary at the FOB. These forces are crucial because they inject realism into the training, allowing Airmen to sharpen their tactics, techniques and procedures for agile combat employment.

“These TTPs will allow current and future lead wings to project air power anywhere, anytime,” Ethridge said. “A team becomes a stronger and more lethal force when they help each other complete the common mission.” 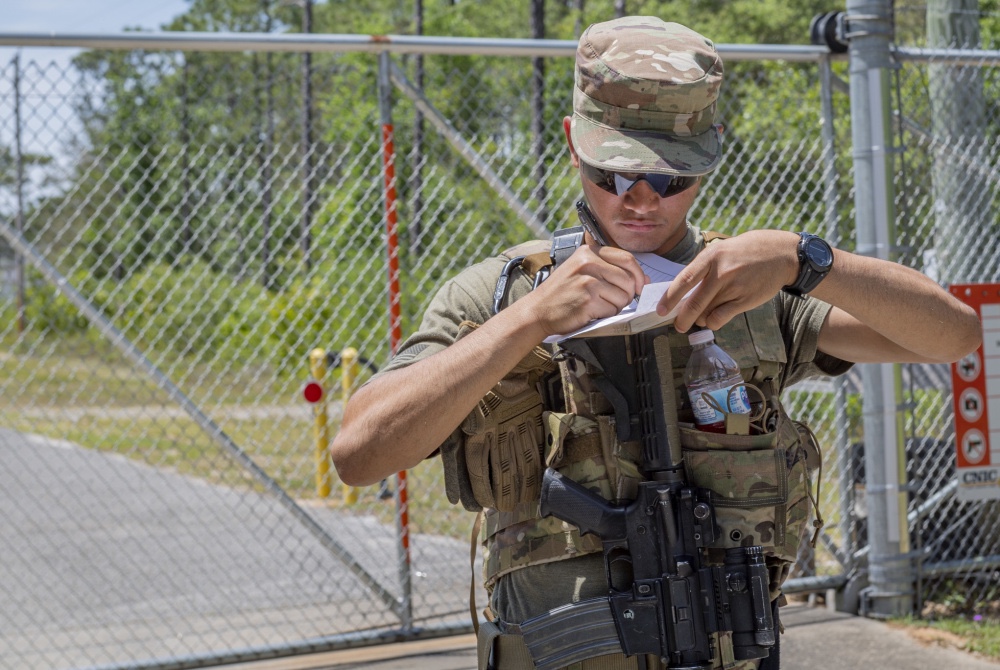 ACC will conduct future exercises focusing on the ACE construct, and for the Airmen involved, the opportunity is invaluable.

“Any time we have an opportunity to address and experiment with force presentation and agile combat employment concepts … it’s a victory for our Air Force,” said Lt. Col. Andrew Frasch, ACC operations dynamic force employment chief. “We take what we learned and build on those (lessons) for the next iteration. The more we do this, the faster progress will come.”


This entry was posted
on Friday, May 14th, 2021 at 00:00 and is filed under Air Force, Forces Focus, Guest Post.
You can follow any responses to this entry through the RSS 2.0 feed.

Camp Fare Gourmet Meals Are Back In Stock

ThermoWorks’ latest Thermapen can measure food temperature in under one second

Facial recognition systems are denying unemployment benefits across the US